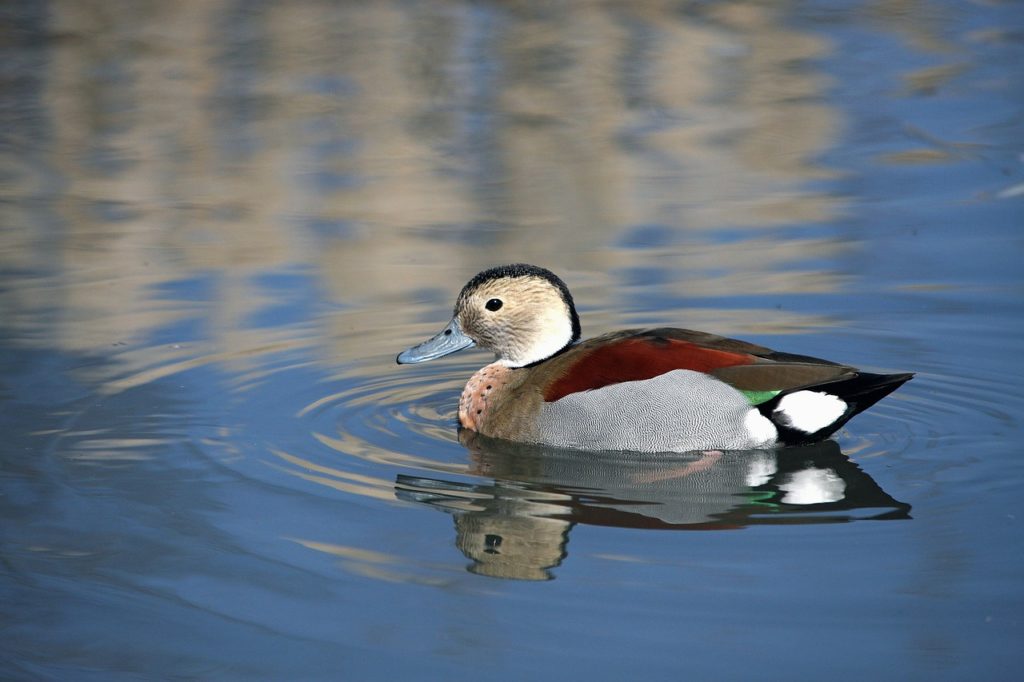 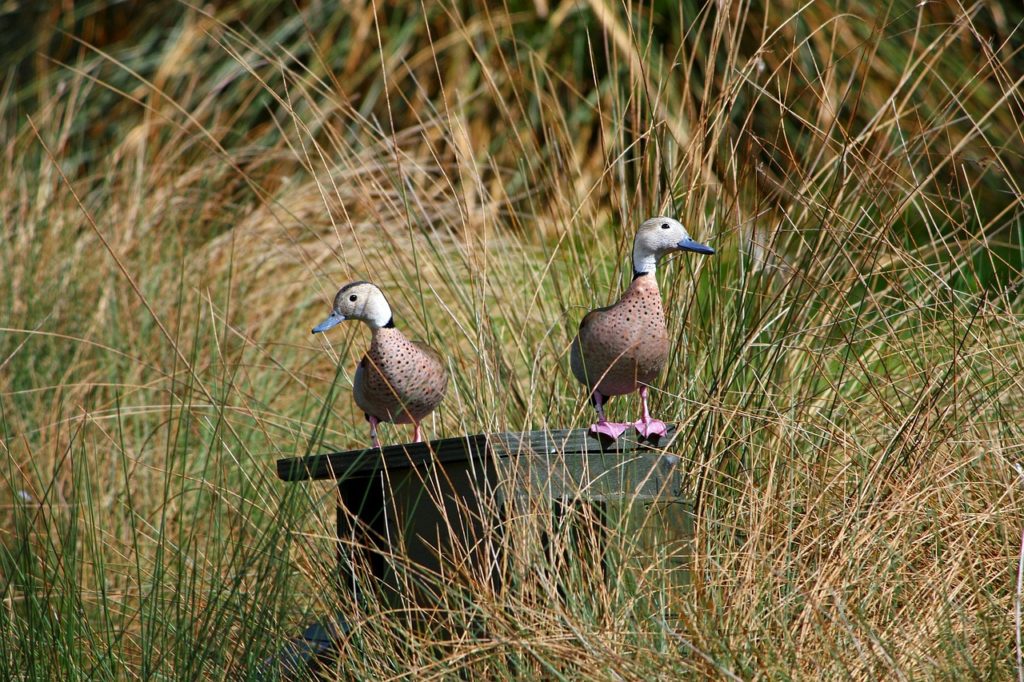 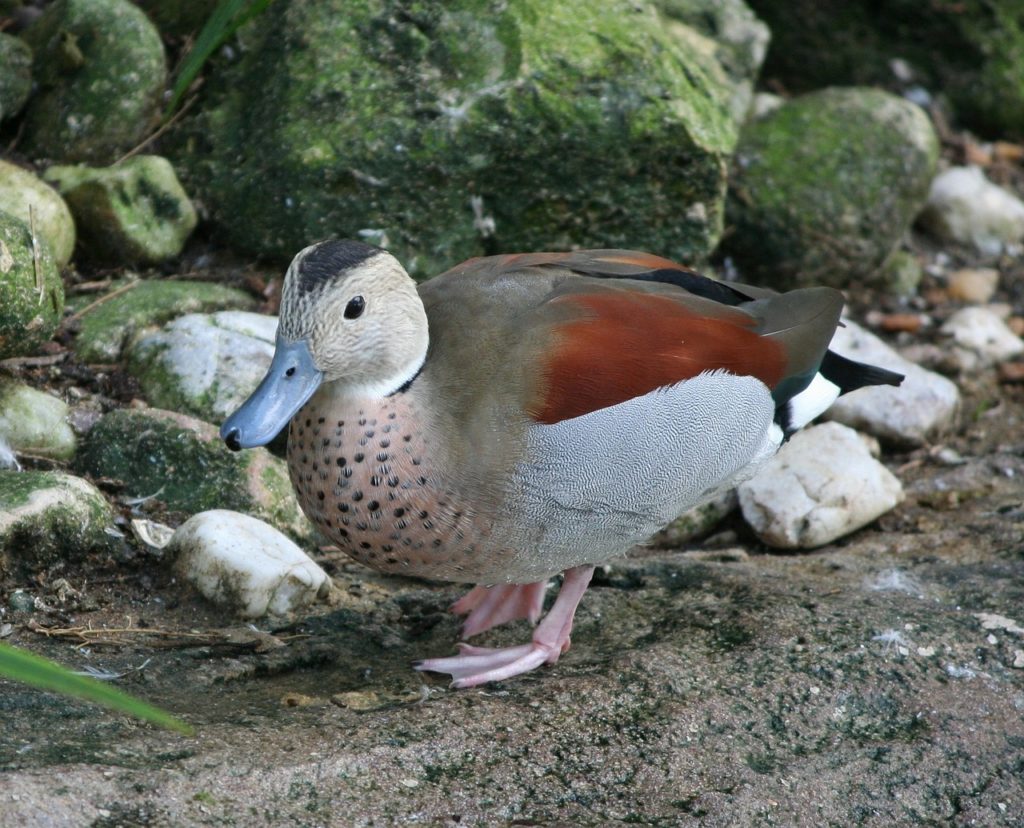 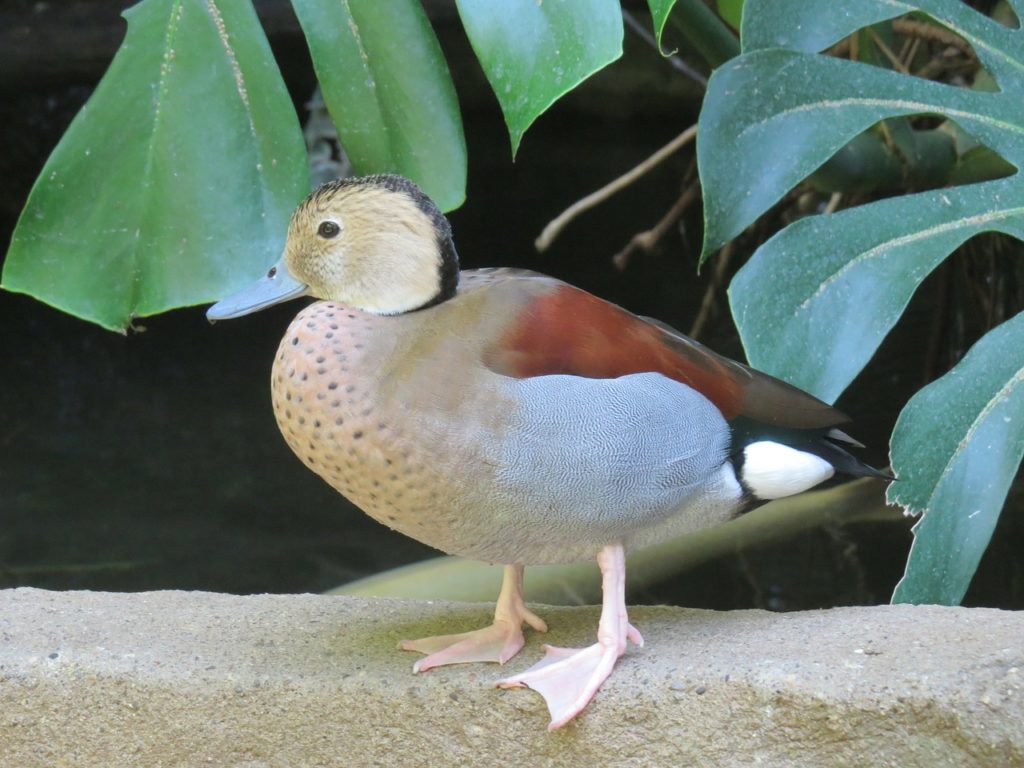 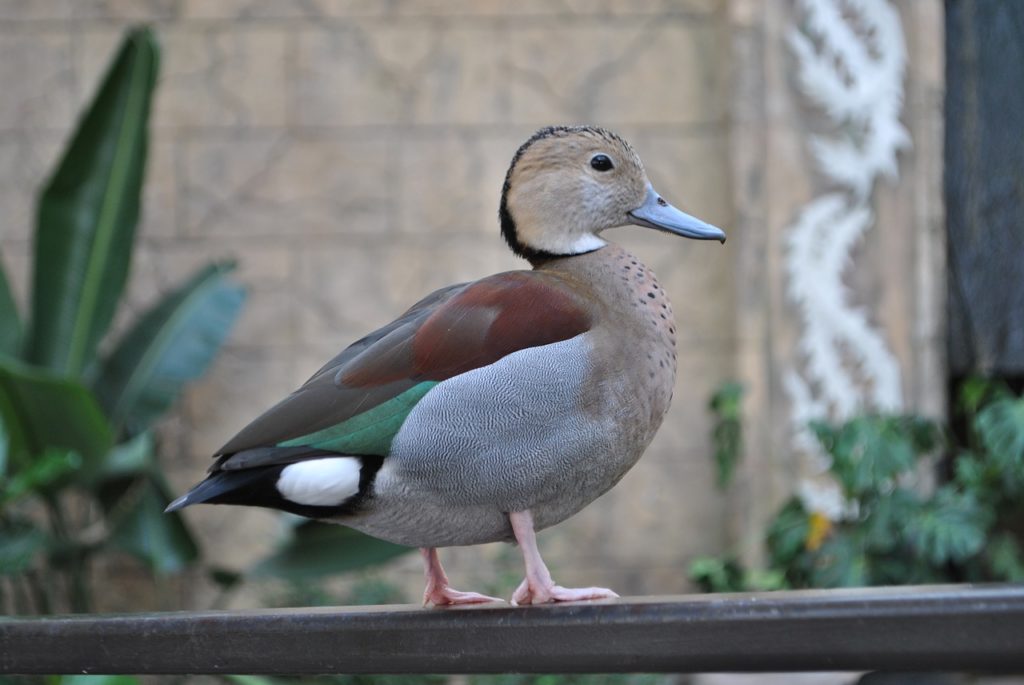 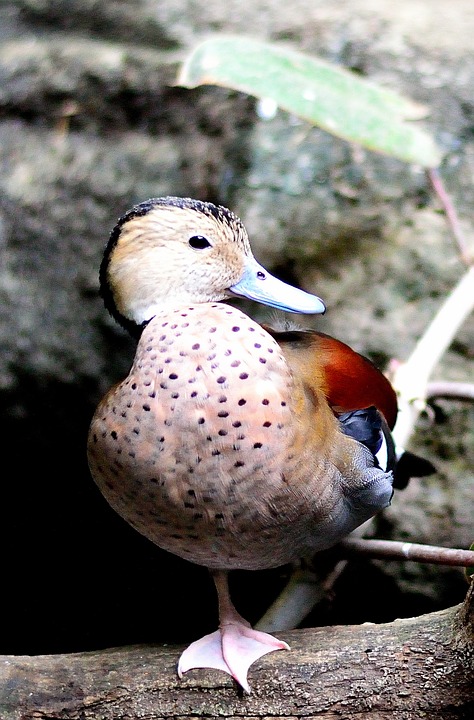 Habitat: The Ringed Teal Duck prefers swampy, wooded areas such as tropical marshes. They usually nest in the cavities of trees and are considered perching ducks because their feet are adapted to allow them to perch in trees.

Ringed Teals are dabblers, or puddle ducks, which means that the feed by making shallow dives, leaving their tails above water. They mainly eat vegetation.

Description: The Ringed Teal is one of the smallest species of duck, with bright, beautiful plumage, which they keep year round. The bill is blue, and the legs pink. Ringed Teals have a black crown and green secondary feathers that are visible while they are in flight. On average, they will grow to 14-15 inches in length and a weight of 11 - 12 ounces.

Waterfowl collectors report that Ringed Teals do well in mixed collections, but may be bullied by more aggressive species. Their expected lifespan in captivity is 10-15 years.

Status in the wild: The International Union for the Conservation of Nature places the Ringed Teal in the category of Least Concern. The Ringed Teal Duck is not so numerous as to be considered common, however, there is a healthy wild population throughout its range.

Avicultural Data: The Ringed Teal duck is the only genus in the species Callonetta, but is frequently grouped with the Wood Duck and the Mandarin.

Miscellaneous Notes: This breed is becoming increasingly popular because it breeds well and because it remains colorful year round. Ringed Teals do form a strong pair bond, but not necessarily for life. Somewhat unusually, male and female Ringed Teals have different calls.