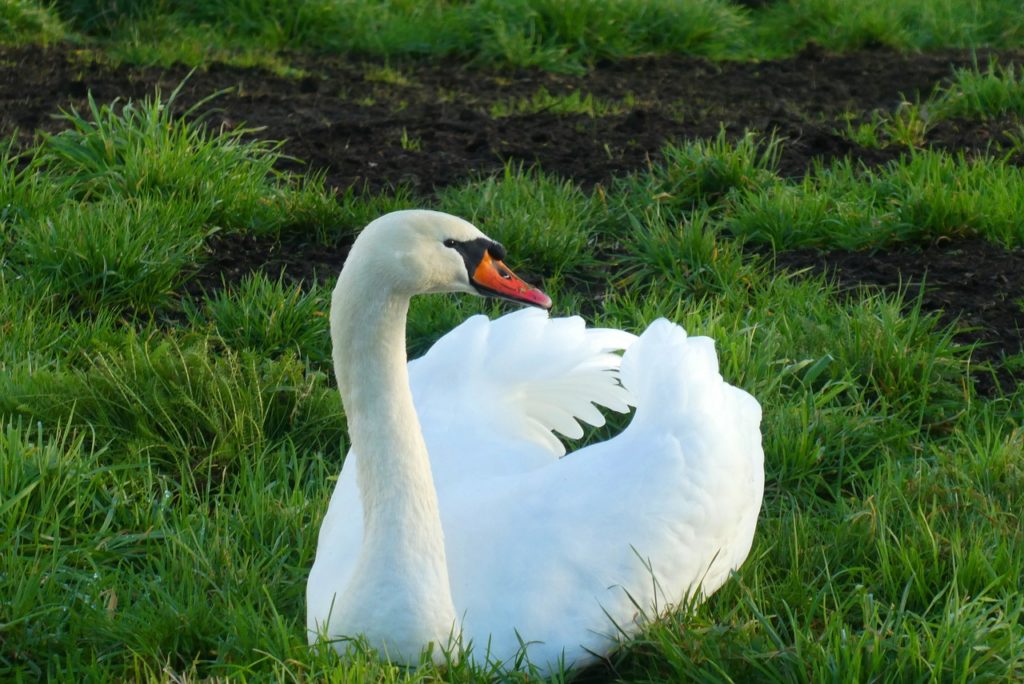 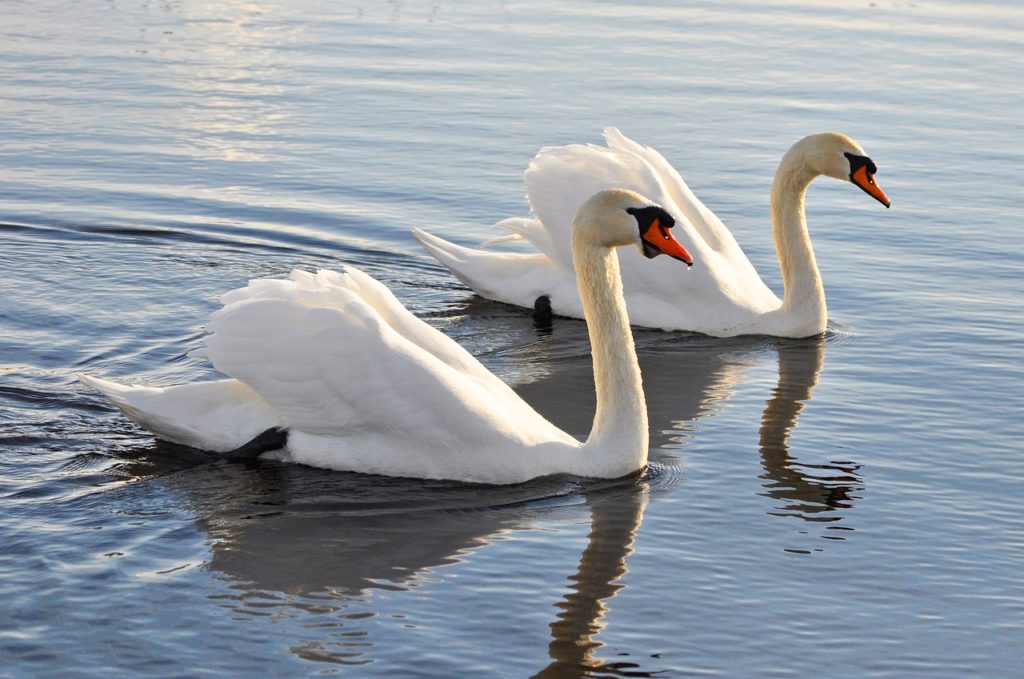 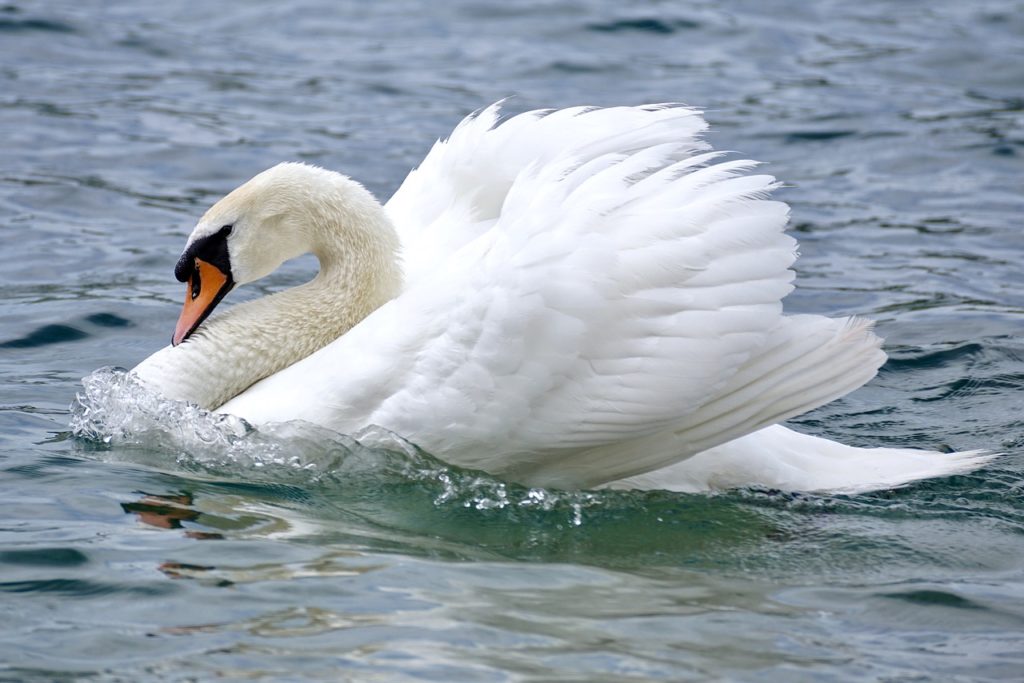 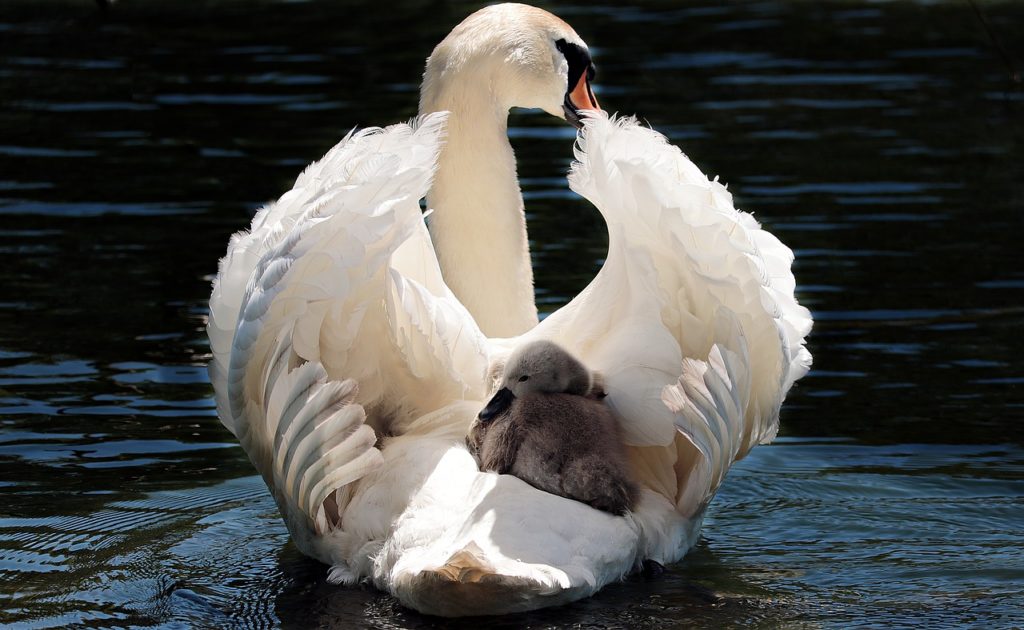 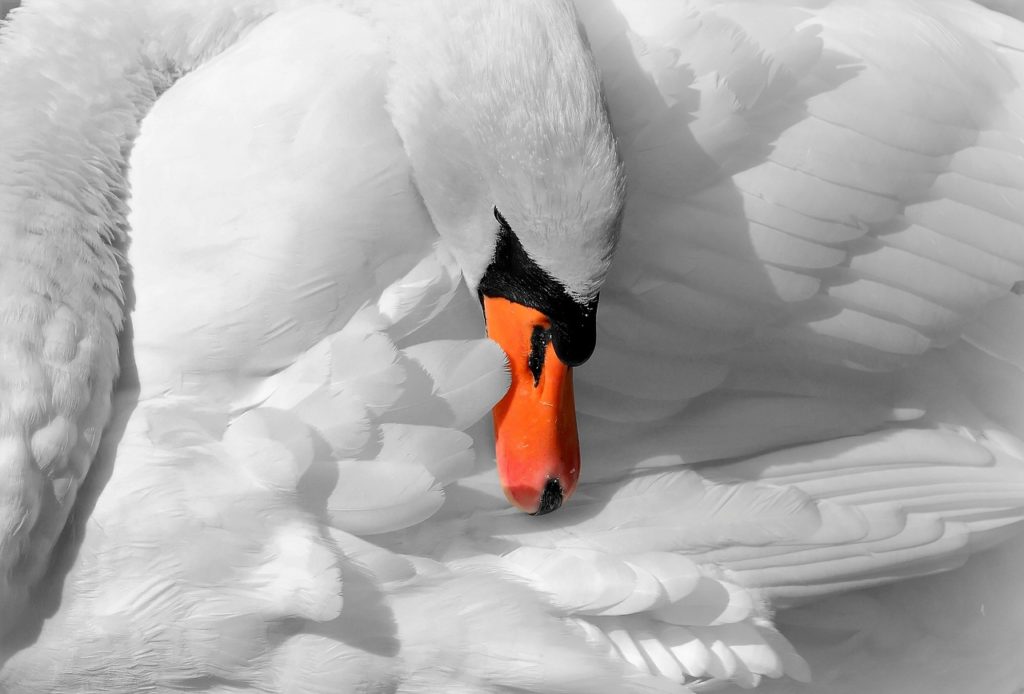 The Mute Swan is a beautiful bird, which is the main reason there is such a large, feral population in the US. It is a big bird, with cobs (males) weighing as much as 26, and the slightly smaller pens (females) weighing around 20 pounds. In fact, Mute Swans are one of the heaviest flying birds in the world.

Mute Swans have white feathers, with an orange bill that has a black knob at the top. They have been valued for their beauty at least since the 12th century when they were first domesticated in the British Isles.

Range: The original range of the Mute Swan was in Europe and included Great Britain, Northern Europe, and North Central Asia during the breeding season. They would then migrate to North Africa, Northwest India, and Korea for the winter.

Feral populations can now be found in most parts of the world, especially in the United States. The northeastern US has a similar climate to the Mute Swan's native area and offers plentiful freshwater habitats.

Hardiness: Winter hardy. As with all species, the white mute should have access to open water at all times.

Status in the Wild: There are healthy and plentiful populations in the wild.

Status in Aviculture: Mute Swans are very common, both in large, introduced feral populations and in zoos and aviaries. In fact, they are considered a threat to many native birds in the United States and some states have been forced to institute measures to control populations.

Breeding Season: March or April through June  (For those not interested in mating their swans or who are planning to integrate them into an environment in which they do not want to risk the aggressive nature of swans during mating season, we now offer special pricing on same-sex pairs.)

Miscellaneous Notes: White Mute Swans have been a status symbol for much of civilized history.

These birds are big and aggressive and in many instances destructive in their feeding habits. They have few, if any predators, in North America. Use caution in a mixed flock.

White Mute Swans were a protected species under The Migratory Bird Act until 2005 when they were declared a non-native, invasive species. There is a group called Save the Mute Swans, which contests that it is an introduced species, claiming that they migrated to the US through Russia. The United States government, through the Department of the Interior, disagrees.

Despite the name, Mute Swans are not actually mute - they are just significantly less vocal than other species of swans.

Mute Swans are not available to California, Oregon, Maryland and New York  customers due to Fish and Game regulations. We recommend Whooper Swans for these customers as they are very similar.

All of our swans are pinioned so that they will not fly away from your pond.